It’s hard to believe it is time for the Board of Director elections for 2023. The Board of Directors is KHC’s governing body, providing strategic advice and operational oversight. The Board is comprised of healthcare purchasers, providers, payers, consumers, and members-at-large. The majority of the Board’s Directors represent healthcare purchasers.

We have several vacancies to fill due to changing roles and term expirations. We have received nominations from several members. Ballots for the 2023 slate of Directors will be emailed to all voting members December 7 and results will be announced no later than December 16, 2022.

From KHC’s Bylaws the Board shall have up to 17, but not fewer than nine members and consist of:

The newly elected Directors begin their Board term in January 2023. The Board meets quarterly, currently virtually, and attendance at 2/3rd of Board meetings is expected. Board members can be asked to review materials, serve on committees, and conduct business over email on an as-needed basis. KHC membership is required of all Board members. Previous engagement and project participation will be considered.

The collective efforts of the KHC membership allows health and healthcare improvements in your organization and the broader community. 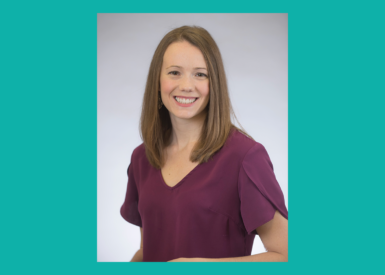 It is with mixed emotions that we bid Stephanie Clouser, Senior Director Data Management and Innovation, farewell in January and wished her much success in her new role with the Kentucky Primary Care Association (KPCA). In many ways the KHC isn’t losing Stephanie as much as gaining another member as […] 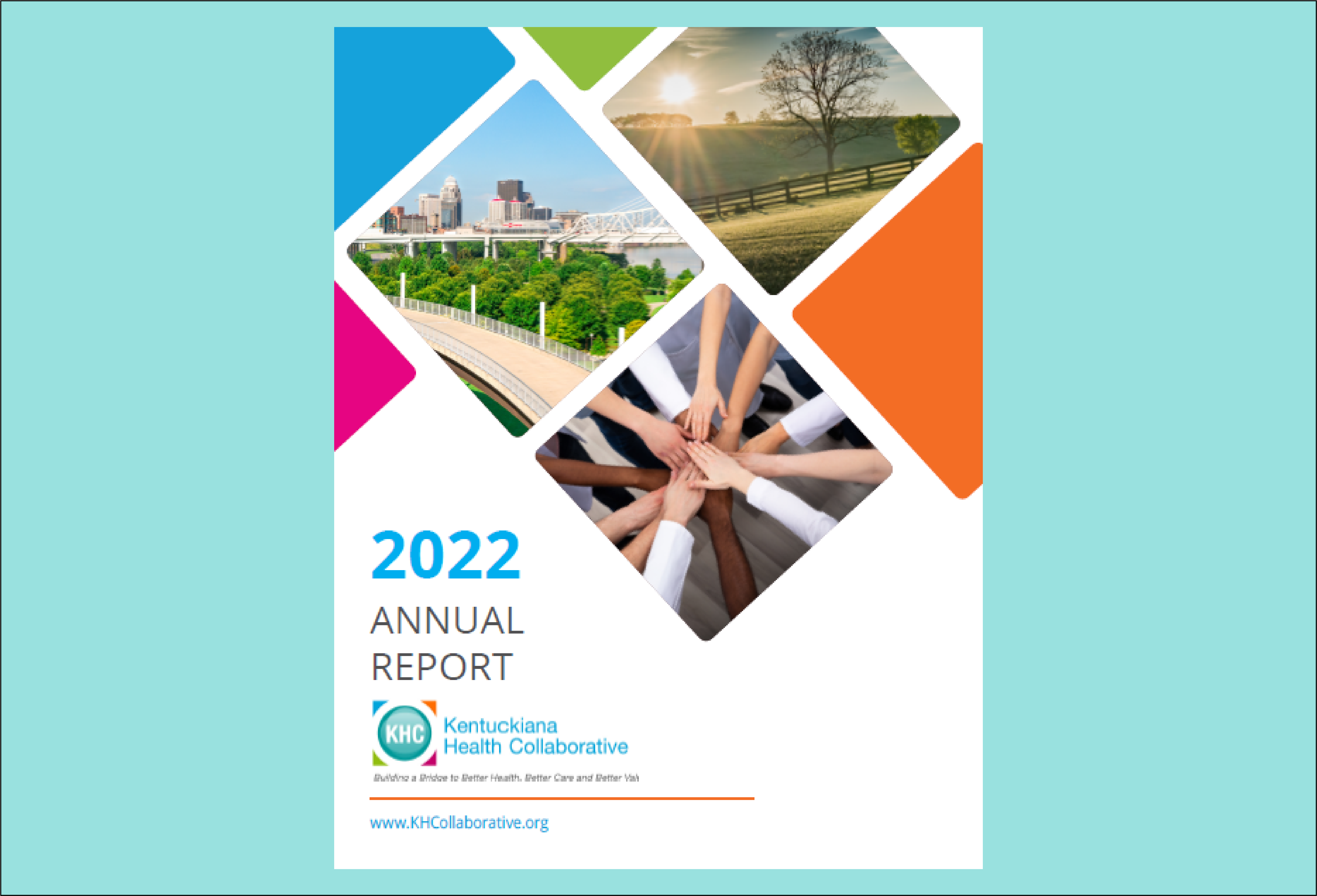 2022 saw the KHC and many other organizations starting to return to normal – or what may be the new normal living with the impact of the COVID-19 pandemic. In an effort to return to normal, the KHC hosted its annual conference in person for the first time in two […] 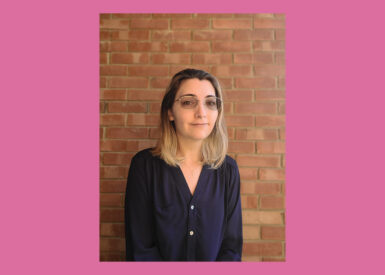 Bailey joined the Kentuckiana Health Collaborative team as a part-time project administrative assistant in late 2022. She will graduate from Northern Kentucky University with her master’s degree in public administration, a certificate in nonprofit management, and a micro credential in arts administration. Her skills will be used to help support […]