LOUISVILLE, KY – September 6, 2018 – Parents who refuse to take their children to therapy because they don’t believe in mental health treatment. School counselors who have told students to stop crying because they’re “fine.” Teens further ashamed of mental illness because of negative portrayals in the media. These are some of the experiences that a high school student group, mentored by a University of Louisville clinical psychologist, has gathered from peers across Kentucky during yearlong research into factors that contribute to mental health stigma in teens.

Allison Tu, a senior at duPont Manual High School who led the student group, and Stephen O’Connor, PhD, associate director of the UofL Depression Center who guided the students in research, will present findings during the Kentuckiana Health Collaborative Community Forum on Tuesday, Sept. 11, from 8 to 10 a.m. at the UofL Clinical and Translational Research Building, 505 S. Hancock St. After the forum, a Question. Persuade. Refer. (QPR) Suicide Prevention Training by the Louisville Health Advisory Board will take place.

The student group, comprised of teens across the state, is called the Student Alliance for Mental Health Innovation and Action (StAMINA) and is supported by the Kentuckiana Health Collaborative, a nonprofit organization that aims to improve health and the health care delivery system in greater Louisville and Kentucky.

StAMINA conducted a needs assessment of the state and held focus groups in urban and rural areas with high school students and parents to uncover what interferes with students acknowledging they have mental health issues and receiving treatment. The group also interviewed mental health professionals and pediatricians.

Factors that contributed to mental health stigma among high school students included negative representation of mental health in media and stigma from peers and parents who do not have a positive attitude about mental health, Tu said. The group found differences between rural and urban residents.

“Because there is more racial and ethnic diversity in urban settings, one of the big drivers of mental health stigma is ethnic heritage,” Tu said. “African-American and Asian-American students talked a lot about how culturally, mental health was often ignored. With rural students, generally there was more stigma resulting from religious factors. Some students said they would talk to their parents about mental health issues, and their parents would respond, ‘you’re not praying enough.’”

Messages that parents express about mental health impact a child’s views, said O’Connor, who guided the research design, and taught the students how to lead focus groups and conduct qualitative data analysis.

“The gatekeeper for getting children to treatment is often going to be a parent, so parental views on mental health are likely going to impact whether a child is taken to treatment,” O’Connor said. “The parent also is helping the child understand what they’re experiencing, so if the parent doesn’t have a good idea about what symptoms of mental illness represent, then the child is probably not going to understand either.”

Solutions to mental health stigma among teens may include a new mental health education requirement for high school freshmen or a social media campaign to amplify the visibility of resources, said Tu, who also stressed the need for parents to be educated on mental health issues and resources available for their children. 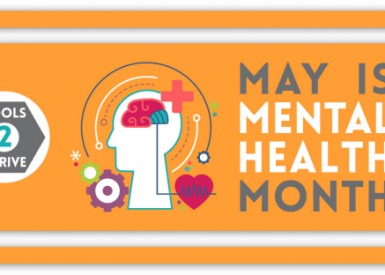 If there was ever a time for us to recognize the universal nature of mental health, it is now. With the spread of the COVID-19 pandemic, most of us have experienced loneliness, anxiety, fear, anger, and sadness, among other challenging feelings. Perhaps these challenges are new for some, and perhaps for the one in […] 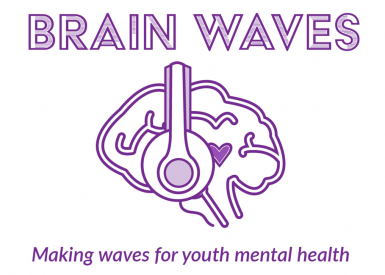 On any given day, I would estimate that I listen to two or so hours of podcasts. Between a commute that’s often extended by traffic, an energetic dog that requires lengthy walks, and day-to-day chores made more enjoyable with interesting commentary, podcasts are a cornerstone to my everyday routine. It […] 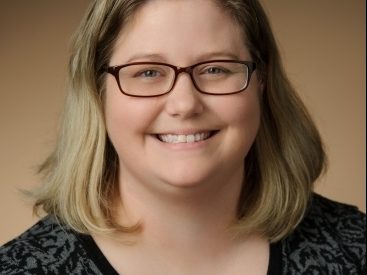 This May is Mental Health Month, and Mental Health America of Kentucky is expanding its focus from 2018 to raise awareness about the connection between physical health and mental health, through the theme #4Mind4Body.

We use cookies to ensure that we give you the best experience on our website. If you continue to use this site we will assume that you are happy with it.Ok