Nine months. That’s how long it takes to develop and birth a baby.

It’s also how KHC co-director Randa Deaton has described the KHC’s initiative with Kentucky Department for Medicaid Services to create a core set of primary healthcare measures, which began approximately nine months ago and was completed last night.

Folks, reducing from 89 incented measures to a set of 32 definitely felt very much like birthing a baby.

The journey to create a core measures set for the Commonwealth of Kentucky began last summer, when KHC co-directors Randa Deaton and Teresa Couts met with then-Secretary of the Kentucky Cabinet for Health and Family Services Vickie Yates Brown Glisson and discovered a mutual interest in addressing measurement mayhem through alignment. Thus began a partnership with the Kentucky Department for Medicaid Services (KDMS) to create a core healthcare measures set for Kentucky’s primary care providers, with the ultimate goal of aligning the priorities of Medicare, Medicaid, and commercial insurers. The project was announced in September by Glisson, and soon after, four subcommittees formed in key areas got to work, evaluating national core measures sets, Kentucky performance data, organizational healthcare priorities, and more.

This spring, subcommittees presented their recommendations to a large oversight committee, which spent the next few months reviewing the recommendations and confirming the final set. The Kentucky Performance Measures Alignment Committee (PMAC) oversight committee and four subcommittees were made up of more than 70 expert volunteers from varying backgrounds and geographic regions. These various stakeholders, some of which have competing incentives, have spent the last several months engaging in consensus-based discussions, often coming to some surprising agreements. Because we created a “limited” set, to reduce complexity and improve focus, committee members have had to make tough decisions to select only the measures that have significant impact.

The resulting final set includes 32 primary care measures, 21 of which are considered high priority, focused in the areas of prevention, pediatrics, chronic and acute care management, behavioral health, and cost/utilization. This is less than half of the number of 89 currently incented measures in Kentucky by various programs. Many of the measures are ones that anyone with a healthcare measurement background would quickly recognize. But our PMAC committee also chose – wisely, in my opinion – a few “stretch measures” that might have a few more challenges to them but ultimately are important to impacting the health of Kentuckians.

This list of leading quality indicators is but a start toward driving meaningful measurement in Kentucky. PMAC members also got a chance to identify areas of development for future iterations of the measures set. Sometimes this involved listing existing measures that need improvement or establishment and sometimes these were blanket statements identifying the need to develop a measure in a particular area.

The confirmation of the KCHMS is not the end of PMAC. Now that the set has been finalized, there is new work to be done. We have planned multiple events around Kentucky Core Healthcare Measures Set (KCHMS), including a webinar on July 26 and an employer forum in October. Additionally, we now begin the process of working with organizations to adopt this core measures set and utilize it in contracting. You can find all the news related to PMAC here.

Thank you to everyone who participated in this initiative, whether by serving on or chairing a committee, taking meetings with KHC staff members, securing meeting space, or providing expertise on measure nuances. Now let’s put this set to use. When we focus on everything, we focus on nothing. However, when we focus on the right things, we can drive meaningful change. 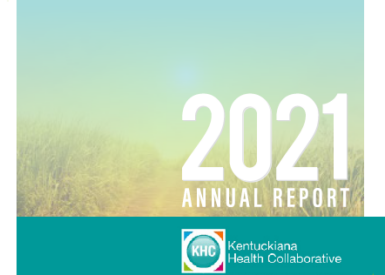 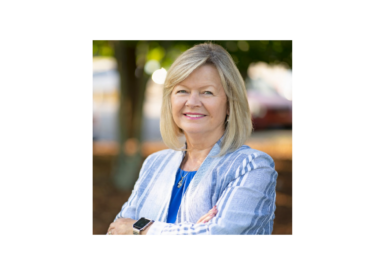