This year, the KHC added a new measure to its public reporting website – Antidepressant Medication Management. It is actually made up of two measures that both indicate how well patients stick with depression medication after a new episode of major depression.

This measure is important because depression can be successfully treated by working with a primary care provider and/or a behavioral health provider, and in instances when medication is deemed as appropriate, it is important to for patients to adhere to medication treatment plans. In fact, primary care providers prescribe 79 percent of antidepressant medications and see 60 percent of people being treated for depression in the United States, according to researchers. Often, medication is combined with other treatments, such as talk therapy. Specialized care by a psychiatrist or other mental health professional

may be recommended for moderate to severe cases.

Nationally, there is a gap between performance in this measure between commercial and Medicaid patients. In Kentucky and Kentuckiana, rates tend to sit between these two national rates. We lag behind national commercial values but are better than national Medicaid measures.

KHC has made mental health the primary focus of its 2018 annual conference and will continue to identify and adopt measures that can drive improved care for patients’ mental health. 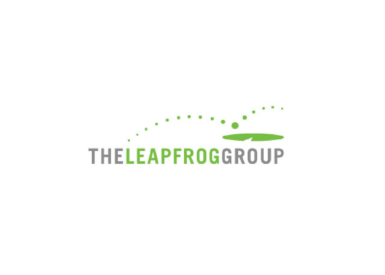